Welcome to the Progressive Zionists of California!

Progressive Zionists of California is a grassroots collective of activists and California Democratic Party (CDP) leaders dedicated to reshaping the discourse around Zionism and antisemitism in California Democratic politics. We do this by advocating for pragmatic progressive party platforms, resolutions, and legislation around both domestic and Israel-related issues, and educating activists about antisemitism and Zionism.

As PZC, we affirm:

When we became more active within the California Democratic Party, we did not set out as Progressive Zionists to “balance” the conversation around Israel and Palestine. Quite the contrary, we set out to engage and work with our fellow Democrats to make meaningful changes in our communities and our state.

However, we quickly discovered the dialogue and solidarity we hoped could be forged out of the despair of 2016 and beyond was much more difficult to achieve.

Such is the charged state of affairs today that such a tiny space as Israel can take up so much of our collective time, attention, and imagination.

In progressive spaces PZC has witnessed a one-sided, overly-simplistic narrative of the Israeli-Palestinian conflict. Activists in our party often experience a pressure to wholly subscribe to this lopsided narrative or else face being ostracized from the work they love.

For many Democrats this approach is alienating and divisive. It lacks the needed imagination to engender greater participation by a wider swath of liberal and progressive Democrats who ultimately agree on more than they disagree.

We reject the notion that to be a truly progressive Democrat, one must pass a litmus test on Israel. Our Zionism enlivens our progressive values and inspires us to go into the world to serve and to help repair it, collaboratively, one broken piece at a time.

When does anti-Zionism become antisemitism?

Criticism of Israel’s policies—like criticism of any country’s policies–is legitimate and often warranted. However, if Zionists are routinely maligned and depicted regularly as white supremacists, racists, and genocidal maniacs, then fair and honest criticism crosses a line into falsehood, demonization, and hate speech.

It’s important to remember that anti-Israel sentiment comes from both the far Right and the far Left. But the majority of Americans–and Democrats–support the right of the Jewish people to national self-determination. Those who reject that right are a vocal and determined, but a small minority.

Antisemitism blames Jews for the ills of the world, to the point of denying Jews the right to live in freedom and safety so that neighbors rise up against their Jewish neighbors in pogroms. We all know how this story ends.

Anti-Zionism denies Jews their right to self-determination in their ancestral homeland. Blanket criticism of Israel’s very existence or the insistence on policies that would cause Israel to cease to exist as the homeland of the Jewish people is both anti-Zionist and antisemitic.

The need to work together

PZC looks forward to working with all Democrats to foster a more nuanced and accurate understanding of Zionism. Together we can help stem the rising tide of global antisemitism and all forms of bigotry and hatred. 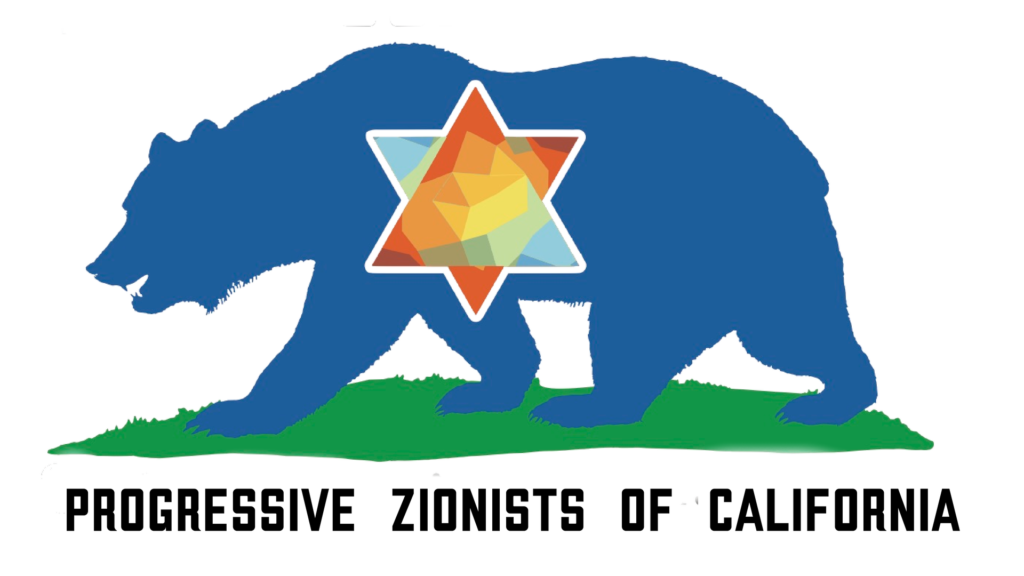