We are a grassroots collective of activists and California Democratic Party leaders dedicated to reshaping the discourse around Zionism and antisemitism in California Democratic politics. We advocate for pragmatic progressive party platforms, resolutions, and legislation around both domestic and Israel-related issues and educate our fellow activists about antisemitism and Zionism.

San Diego Jewish World Matthew Finkelstein 8/28/2020 SAN DIEGO — I knew some in the San Diego County Democratic Central Committee were on a mission to make it impossible for Jews to be openly Zionist, but it wasn’t until I saw for myself that I understood how truly dire the situation has become. As a
Read More →

In August 2019, California Department of Education released the first draft of an Ethnic Studies Model Curriculum, which was roundly condemned by Jewish organizations. Californians submitted thousands of public comments, and a new draft was put in the works. On August 3, 2020, the CDE released that draft. Numerous changes were made, but there are lingering concerns.
Read More → 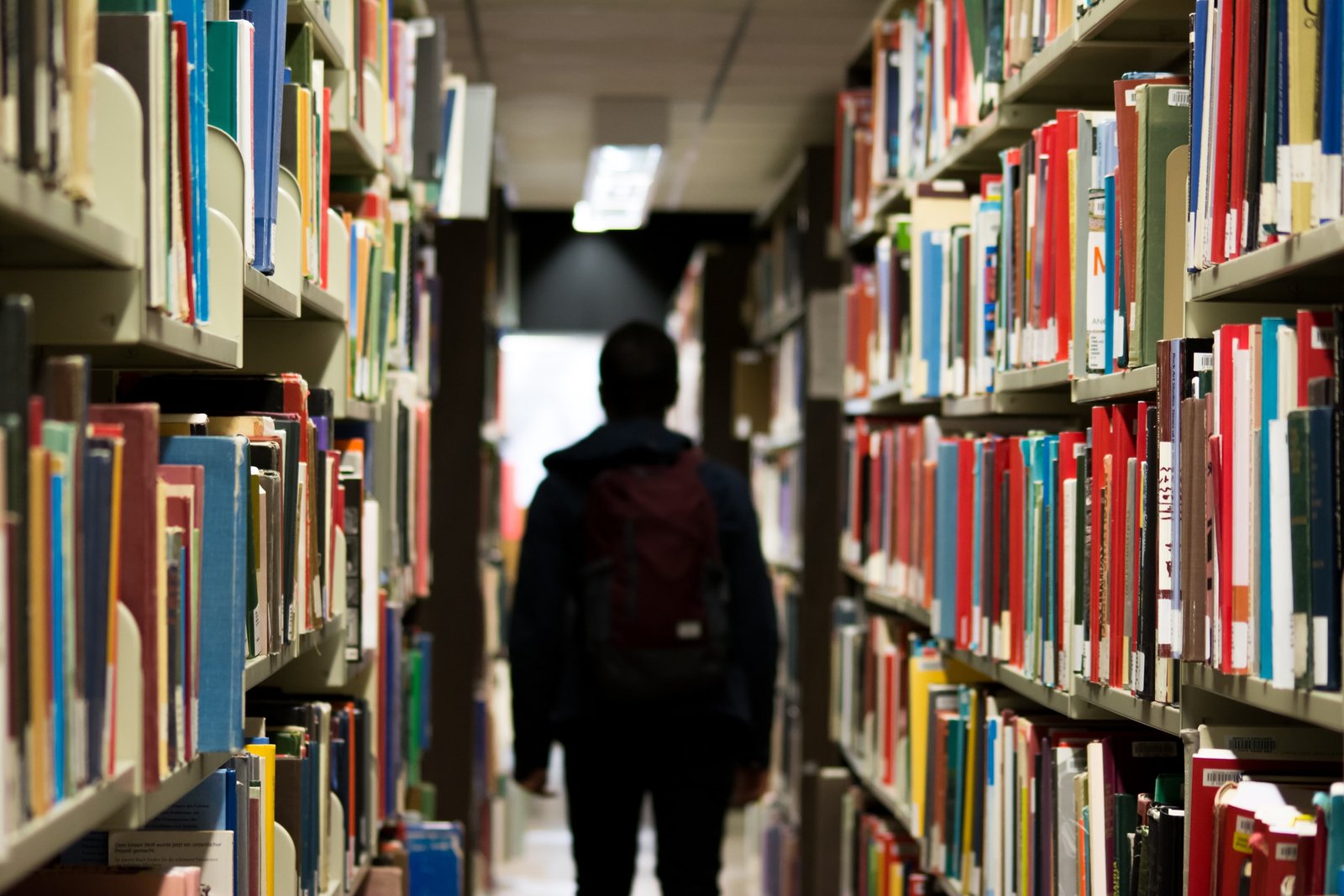 Progressive Zionists of California is troubled by the lack of transparency from the California Department of Education in its process for ensuring that the Ethnic Studies Model Curriculum is free of antisemitic content. We fully support the inclusion of Pacific Islander and Arab American experiences in the curriculum, as well as the effort to include
Read More →